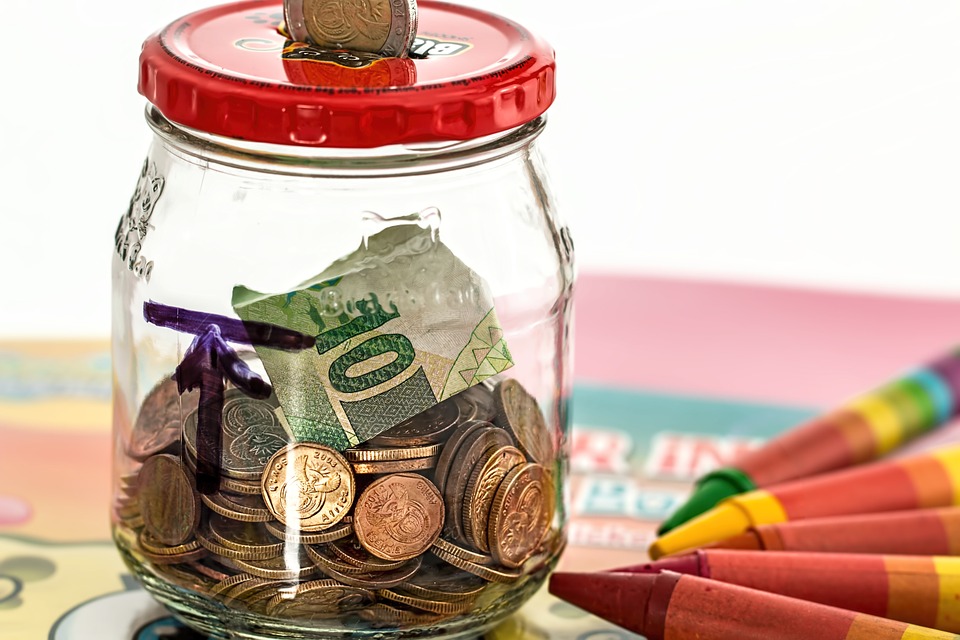 Fierce competition in the savings account market has resulted in a number of banks increasing their savings rate in order to attract new customers.

However, to help pay for this increase, many are also hiding ever more stringent conditions in the small print.

A popular method used recently by a number of banks is to inflate the headline savings rate artificially by using short-term bonuses. Research from Investec Private Bank revealed that five out of ten best-buy savings accounts relied on bonuses to put them at the top of the table. They found that the bonus rate lasts for an average of 252 days, and will then drop by an average of 0.6%.

Another method used is to impose withdrawal restrictions on so called easy access accounts. For instance, First Directs internet easy-access account offers a rate of 4.89%. However if anyone withdraws money from their account, they will receive no interest for that entire month.

When comparing savings accounts always check the terms and conditions. A savings account which currently appears at the top of the best buy table may not be there for long if the rate is based on an initial bonus. An account promoted as easy access may not be as accessible as you would expect.

The information on Money Mumbo Jumbo is for general guidance on your rights and responsibilities and is not legal or financial advice. If you need more details on your finances or legal advice about what action to take, please contact an FSA financial adviser or solicitor.

Money advice is dedicated to saving you money and finding you the best financial solutions.

We’ve scoured the web to bring you the very best ways to save money on all sorts of deals, from credit cards to bank accounts and discount websites.